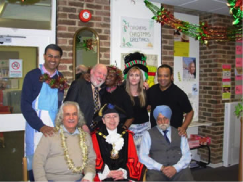 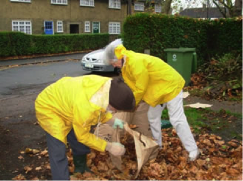 The subject for this conference was surveyed among many different religious groups to ascertain what topic the groups thought should be addressed.The conference launched a dialogue to address central social problems in society and their underlying causes. 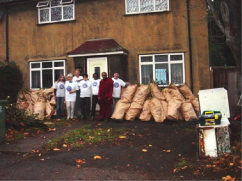 Drugs, criminality and other social problems often have a common denominator – a lack or loss of moral understanding by those involved.

Several conclusions came out of the conference, as agreed upon by many of the participants: 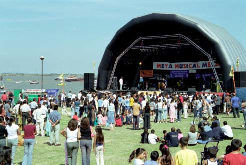 From these points it was decided to establish the Religions Working Together Alliance to continue the conference momentum on the above points.

Here are links to useful sites on the subject of religious freedom:

HRWF is independent of all political, ideological or religious movements.

Its object is to promote democracy, the rule of law and the rights of the individual – man, woman and child – everywhere in the world, by every appropriate means.

Nobody carrying out a political mandate (including representing a political party in exile) or being a cleric can be a member of the board of directors.

CESNUR, the Center for Studies on New Religions, is an international network of associations of scholars working in the field of new religious movements. Its director is the Italian scholar Massimo Introvigne. CESNUR is independent from any religious group, Church, denomination or association.