Yklas Kabduakasov, a Seventh-day Adventist, was recently sentenced to serve two years in a labor camp for “inciting religious hatred.” Kabduakasov was accused of making incendiary comments during lectures with students of the capital university. A charge which Kabduakasov has consistently denied. 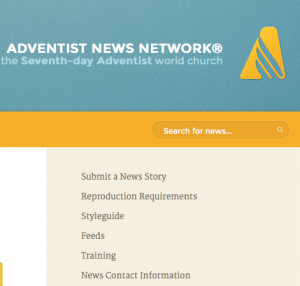 On December 22, the City Court judge decided to reopen the case and hear audio and video evidence against Kabduakasov with the prosecutor asking for a harsher sentence. Earlier this year Kabduakasov was sentenced by the Esilskij District Court to seven years of restricted freedom at home however the Appeals Court was asked to review his sentence and instead of restricting his freedom, sentenced him a jail term.