A court in Brussels has thrown out charges that could have seen Church of Scientology banned as a “criminal enterprise” in Belgium, after a judge said the defendants were targeted because of their religion.

Eleven members of the celebrity-backed, US-based church and two affiliated bodies had been charged with fraud, extortion, the illegal practice of medicine, running a criminal enterprise and violating the right to privacy.

“The entire proceedings are declared inadmissible for a serious and irremediable breach of the right to a fair trial,” the presiding judge, Yves Regimont, said on Friday. 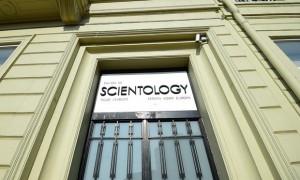 He criticised the investigators involved in an 18-year inquiry into Scientology in Belgium for what he said was prejudice, and prosecutors for being vague in their case against the religion.

“The defendants were prosecuted primarily because they were Scientologists,” Regimont added.