The Word of Life Ministries International held its annual awards ceremony on 7th December awarding Ambassadorships to 6 people who have carried out good works in around the world. H.E The Right Reverend Dr. Michael Steele, CDKA, was Master of Ceremonies and H. E. The Rt. Honorable Dr. Phillip Phinn, DEA, D.C.P.C., Ph.D., keynote speaker, described his and his ministry’s mission in the world, that of improving conditions and bringing the message of the Bible to the world, their affiliated group’s acceptance (Word of Life Christian Fellowship) as an ECOSOC (United Nations accredited) non-government organisation.

AFN members were invited to attend and the event was held in the Chapel of the Church of Scientology London.

AFN wishes WOLMI all the best in its continued good works and hopes to share some common projects with it in the future. 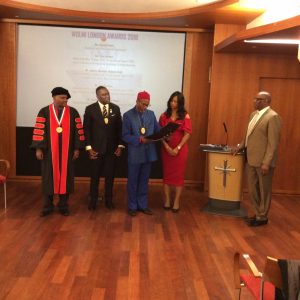 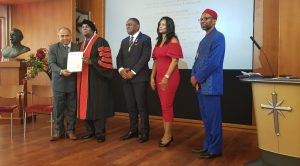 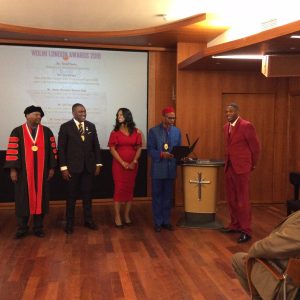 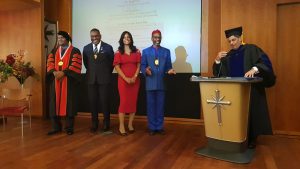